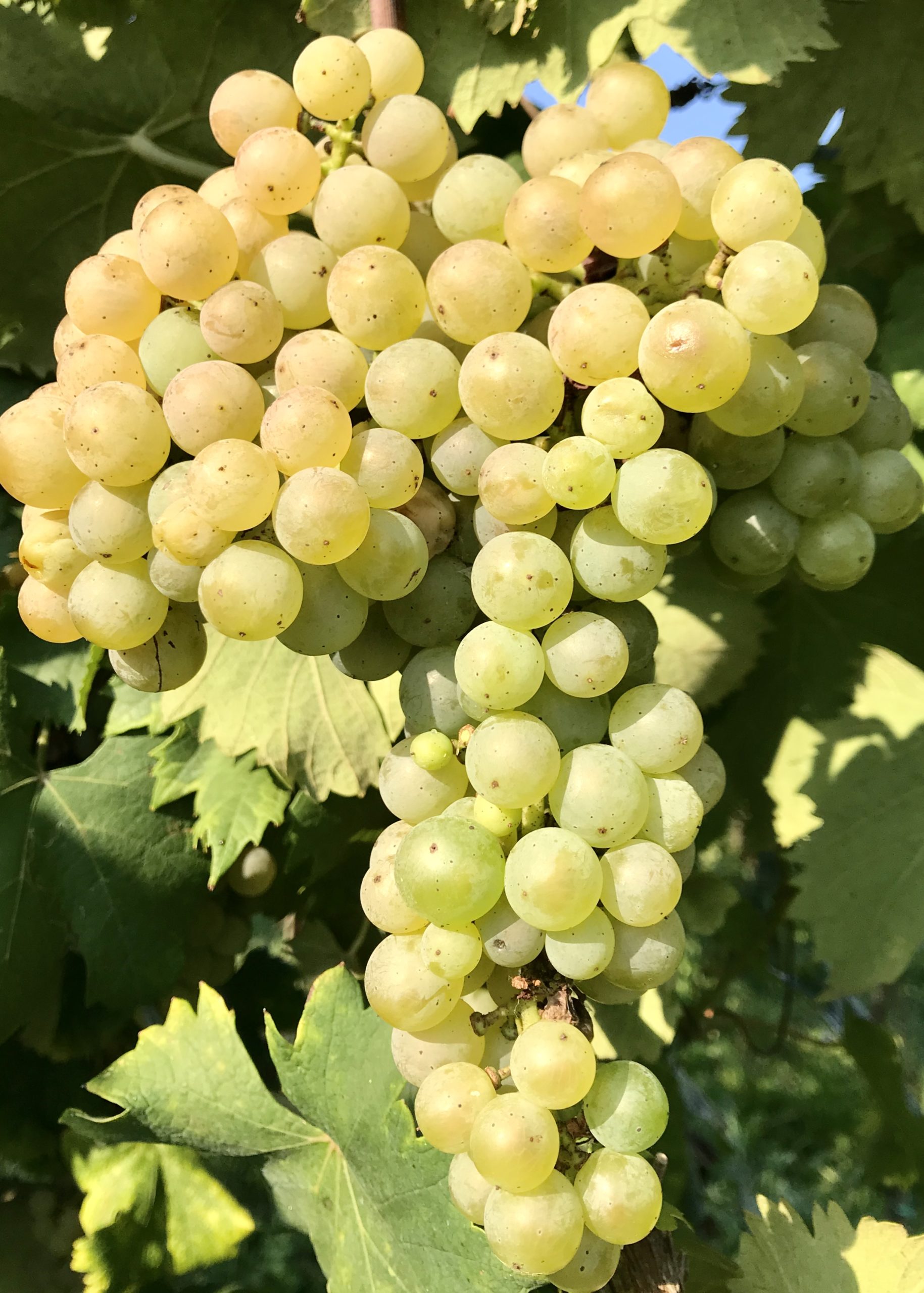 The Baglio Diar whites selection vintage 2019 consists of 3 wines. An Inzolia/Chardonnay blend: light, fresh and easy to drink even without food. The Grillo is a semi-aromatic one with good minerality and crisp acidity. Lastly the dry Zibibbo with an intense nose and an aromatic but well-balanced palate.

Three well-done wines that can satisfy the main requirements from the most common clients but…something was missing!

Therefore Baglio Diar has thought to add another woman to the Wine Art selection with a wine that would have more structure, alcohol and smoked hints. The native grape that could achieve that characteristics had to be Catarratto.

Catarratto is one of the oldest grapes from Italy and although its first evidence date back to only 3 centuries ago, is thought that it was present already since the origins of the western Sicilian viticulture in the seventh century by the Phoenicians.

This old grape has developed in the last twenty years adapting to different micro-climates. The two types of Catarratto recognised are Catarratto comune and Catarratto lucido. The difference is on the bunch because the Lucido one is cylindrical, conical and has smaller berries while the Comune one is pyramidal.

Catarratto reached considerable popularity in the XX century when together with Inzolia and later with Grillo takes part in the blend to make the famous Marsala.

The decline of Marsala in the ‘90s led to a lowering in interest in Catarratto which unfortunately resulted in the reputation as blending grape and for high production density.

Although the decrease of Marsala has caused a gradual abandonment of its cultivation, Catarratto stays the most spread white grape in Sicily, covering 33% of the vineyards in the island, the second one in Italy after the Trebbiano Toscano and the sixth in the world. Thanks to its vigour and high yield, Catarratto is produced in every corner of Sicily and this intensive cultivation has distorted the nature of a vine that can give great wines.

Only in the last decades, thanks to higher attention and enhancement of native grapes vinified on its own, Catarratto has regained a main role among the Sicilian whites.

The white wines produced with Catarratto grape are generally fresh, smooth but with good structure, within ripe fruit and lots of yellow pulp to beat.

Although the spread cultivation, the most most suitable terroir for Catarratto remain the area of Trapani where the dry warmth is cooled by the sea breezes and strong winds. In particular, coming up from the coast, the first hills offer a good difference between day and night that favour high level results.

It is right at 350 meters above the sea level, precisely in Salemi, where the Catarratto of Baglio Diar is grown. The Catarratto of Baglio Diar is harvested during the nights between the third and the fourth week of September, it is vinified on its own and it ages for 3 months in small oak barrels before going other 3 months in stainless steel tank.

It results in a wine with 13,5 % abv, with a good structure, well balanced by a refreshing minerality and crisp acidity. On the palate, there are flavours of citrus jam, anise, vanilla and hints of truffle. It is a wine that could pair well with roasted white meats, grilled shellfish and smoked carpaccio.

As with the other bottles of the wine art selection, a woman’s portray has been attributed to the Catarratto bottle on the label whose name is related to one of the characters of the sicilian literature of the XX century. The character is called Dida and she is the wife of Vitangelo Moscarda, main character of the romance “Uno,nessuno e centomila” by Luigi Pirandello.

Dida, seemingly a minor character, becomes determinant when she tells her husband to have the nose pending on the right and it was only the first of many imperfections that Vitangelo Moscarda will discover after that.

The Catarratto, as said before, has been thought after the other Baglio Diar white wines, it has just come but is already standing out thanks to its distinct personality. Dida is an excellent example like Catarratto, if well treated, can be vinified on its own and give great results.

Therefore the troubles related to Marsala and the ungenerous fame given to Catarratto, in reality, have only overshadowed the real potential of this grape but don’t have avoided its evolution.

Catarratto today represent one of the excellences from Sicily and it is finally affirming its value in Italy and in the world, confirming how this ancient grape has been for a long time only misunderstood but in reality, it turned out in an eternal invincible.