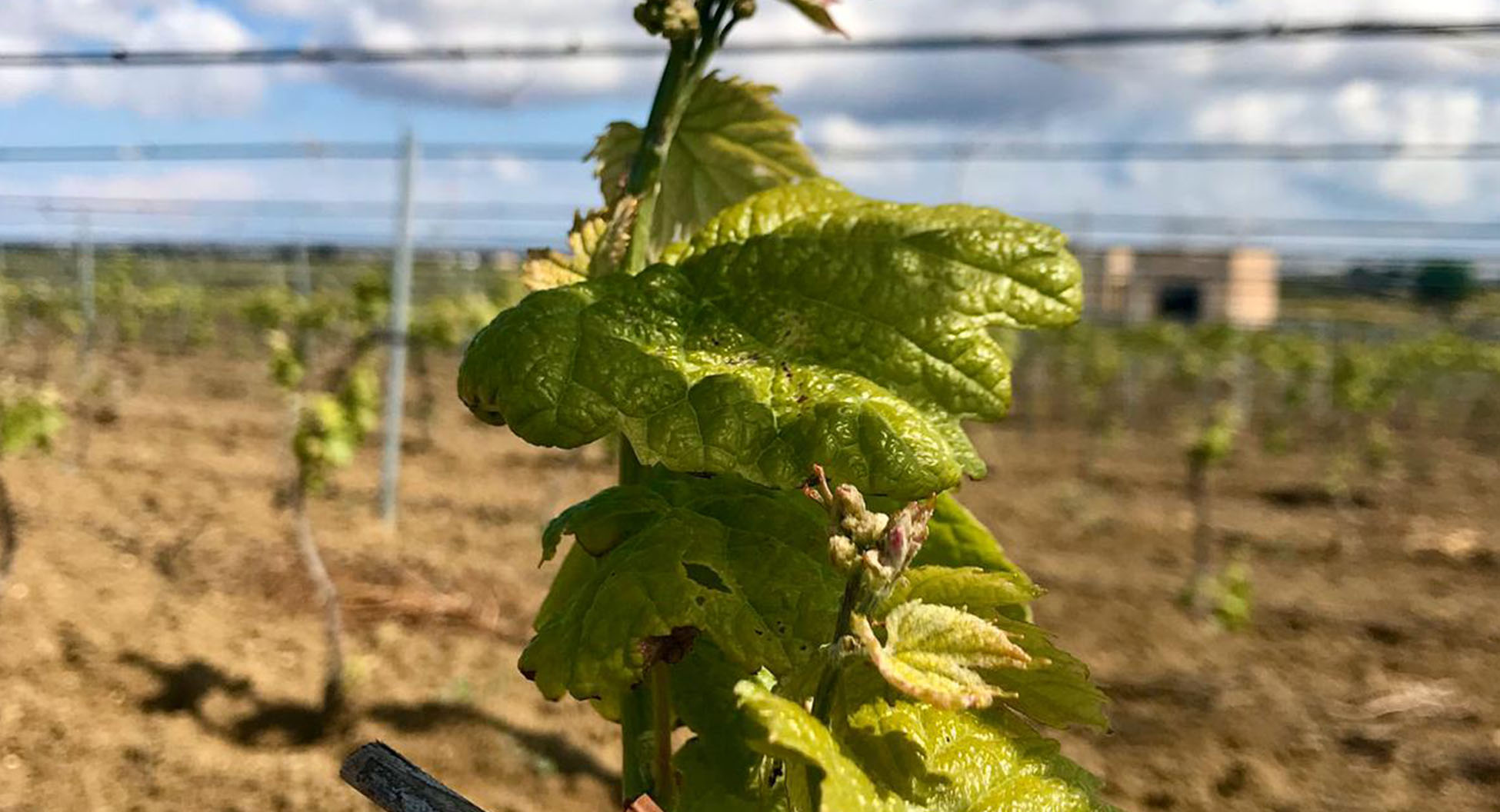 Generally in March, after the winter pruning, the vine drop a tear and that is the first phase before budding.

It is right when the journey of the future new wines begins that is time to bottle the previous vintage as a mark of the beginning and the completion for an impeccable life cycle.

2021 will be the Baglio Diar second vintage and this can be a particular reason to be proud of due to the objective troubles that were generated also in the wine sector in 2020.

A year ago, the Baglio Diar first vintage came up in an unlucky period that became later a complex season which ends up then in a challenging year to face. Inevitably, there have been obstructions and delays that have certainly caused a slowdown in the company growth but which on the other hand have generated time…more time than expected.

Therefore from a problem came up the opportunity to think, review and improve the development project of the winery.

The first thing has been to underline the mission of Baglio Diar to make organic wines and to celebrate the Sicilian culture by representative labels.

Thus, despite keeping the wines themself as they were, Baglio Diar has thought to review the look of its bottles as has been done for the entry-level selection which includes the two blends Inzolia/ Chardonnay and Merlot/Syrah.

Those two wines are particularly beloved by the producer because they were the first ones to be released to the market.

Both of them undergoes throw just few months of stainless steel tank so they are really easy to drink and very representative of their terroir. Therefore, to point out the link between the wines and the terroir, have been designed new labels that portray the depicted pictures of the vineyards where they grow.

Although both of the wines present on the label the same image , the white one is illustrated with light colour and is called Diornu (During the day in Sicilian slang), whereas the red has darker shades and is named Disira ( in the evening in Sicilian slang). To confirm the close relationship between the wines and the territory this selection takes the name of Terroir.

In regards to the Baglio Diar main wine selection, Wine Art, has been designed a restyling to make the bottles even more iconic. Thus, for that selection which represents in every bottle a different woman, has been thought to make it more dynamic placing in various prospects the female faces which benefit also from     more details. With the new update, the women have got more colours and shape to celebrate the Mediterranean style whereas along their hair or clothing have been added few elements related to the wine flavours.

Another process where Baglio Diar is focused on is the development of a sales force in Italy and, although it is growing only since the last few months, it has had remarkable progress. At the moment Baglio Diar has active distributor partners in Lazio, Tuscany, Abruzzo and Liguria regions. Moreover, following a meticulous selection period, have been chosen some new agents who will represent the winery in various regions of the north of Italy.

The last few months has been spent also planning the ambitious project of Baglio Diar to export the wines internationally.

In the first place, have been selected two Territory Managers, one of which will be in charge to establish connections with distributors in USA market and the other of managing relations with buyers from East Europe. Furthermore, Baglio Diar is considering opportunities and different ways of entering new markets  with the help of wine brokers in other foreign countries and by the subscription to various internationally renowned trade fairs.

It is therefore important to point out that thanks to the quality of the wines, the positive feedback from the first business partners, the international exposure, the presence on the social networks, Baglio Diar is increasing its popularity so much that are already a few the demonstrations of interest by professionals of the wine sector from Italy and abroad. In conclusion during a growing process, an obstacle could represent a chance to think, review and develop which at the end is what the cycle of life tells us to do…just like the vine that bud, grow, ripe and rest taking the best from every season, changing but without stopping.